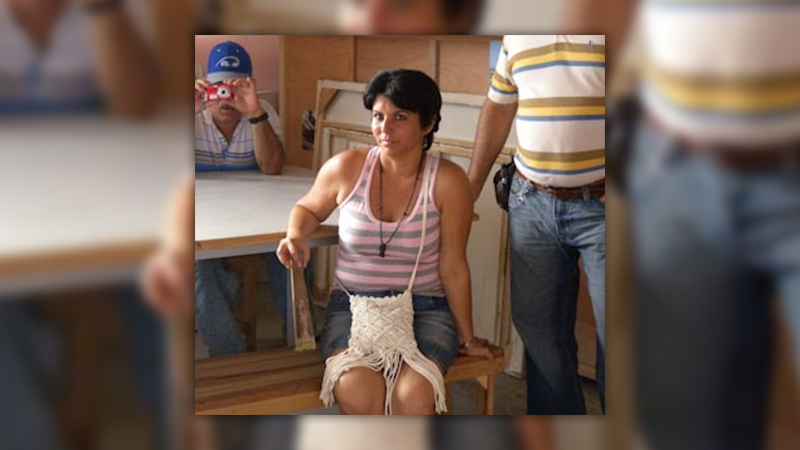 Last night a meeting was organized in LASA. The artist Candelerio and the curator Aurelie Sampeur have founded two years ago this communal Art project. The project was also part of the Havana Biennale last may. As an artist, working there you always are involved with the community in one way or the other. LASA is based in San Agustin really on the border of Havana. For my feeling it was the last step in starting up the filming for the Havana city portrait. On the top of all Geraldine succeeded yesterday finally to get my working permit. She really did a great job and spent yesterday two hours at the bank just to pay for two stamps…But anyway now I am free to film in the street and also the Cuban artist who are working with me are also protected in one way or the other. I hope now I can make without problems a beautiful one minute of the flags before the American embassy! On the meeting last night there was also Oscar Antun the curator of the dutch/flemisch art in the Museo National Belle Artes in Havana and also his wife who teaches philosophy on the university of Havana. And of course my colloquies’ and friends here: Gerladine Orta, Daniel Massip, Adrian Hartill, Yaima Bacallao. It was a very exciting evening, one thing to meet all these creative people and also that they meet each other. There were a lot of reactions on the city portraits of Cairo and Bagdad. One was very particular. It was from a cameraman who had covered all the wars Cuba had been in till the last one in Angola. He really found it very difficult and un true that there was even not one pistol appearing in this movie! For him it was not Bagdad it was not true. The only thing I would I wanted to comment was that Sattar Alsaadi who is responsible for the camera work just wanted to show us a different image from Bagdad then that we daily see on TV. Bagdad is a city where people dance and make music, go to school and work, to the market, fall in love go to bed and sleep. And he really succeeded in that. Never the less if you look well still you see the war. More in the second layer of the movie! Any way this all made the people of San Agustin so enthusiastic that they really like to participated in the movie about their home town Havana. So as everything worked out well we have a final presentation on 8-08-09 same place.