The location was a space that had never been open to the public before. It consisted of four rooms, where the soldiers used to store their supplies (1750 – 1900). When I was cleaning it I came across some war artifacts’ including large stones for catapults. The theme of the installation was ‘The Secret’. A set of headphones hung in the middle of the space with a soundscape made by Surbatovic Alexander. 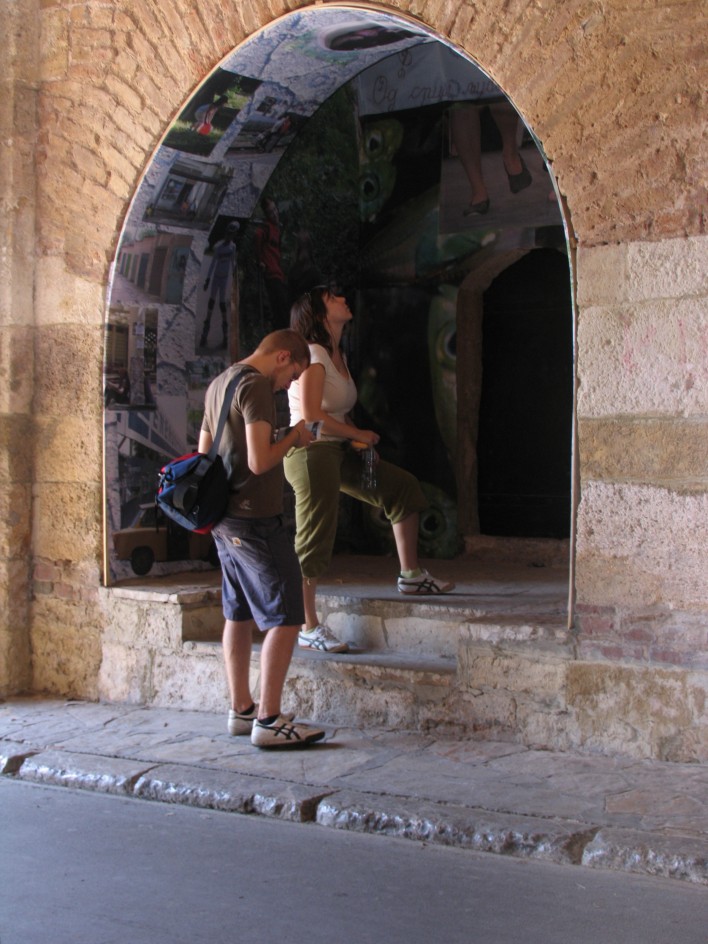 “The work of Anne Verhoijsen, “Belgrade Secrets”, deals with the research and visual presentation of secrets and secret places of Belgrade, as reported or confessed by Belgraders themselves, selected and artistically processed by the author. Why would someone wish to show a secret place or to confess to a visiting artist? In our confusion regarding issues that refer mainly to ourselves, sometimes our only hope is that there is someone, somewhere, a big boyfriend or girlfriend who is entitled to learn about our pains and to consequently define our place and importance in the world and its immanent system of values. Except for associating in an embarrassing way with collections of mystic ritual items of peoples of colonized countries in the museums of colonizers, this secret collection presents us in positive light, as a society ready for certain introspection, if it is provoked by an external intervention. It remains to us to consider whether these are secrets only for the external world, i.e. intended for the external world or the “goats’ ears” of a damned well known country – secrets disclosed and reported to that country. Let my intention of saying this remain a secret.” 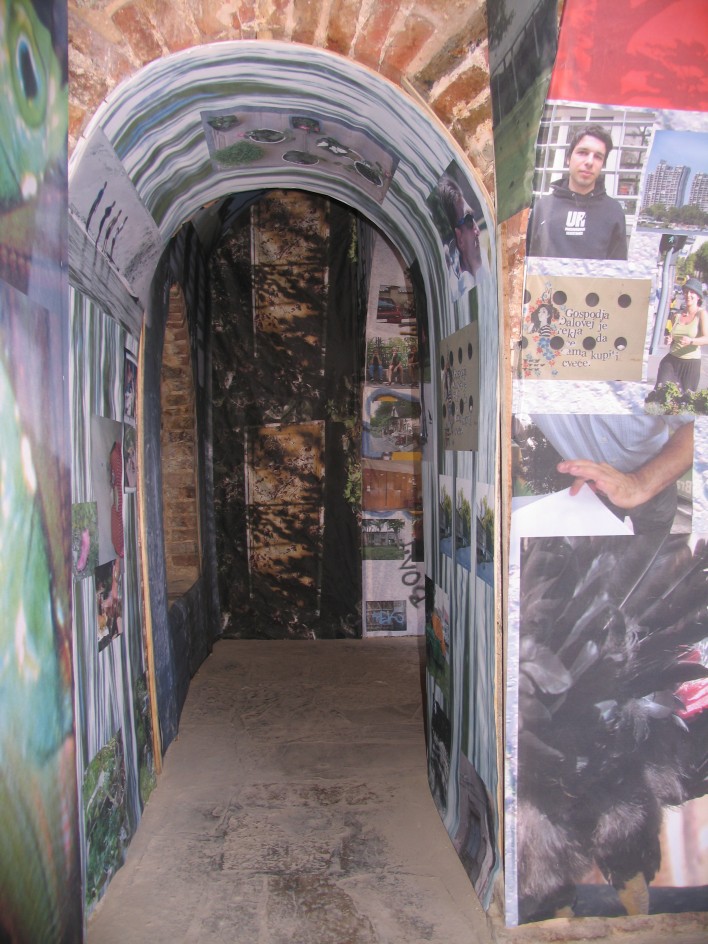 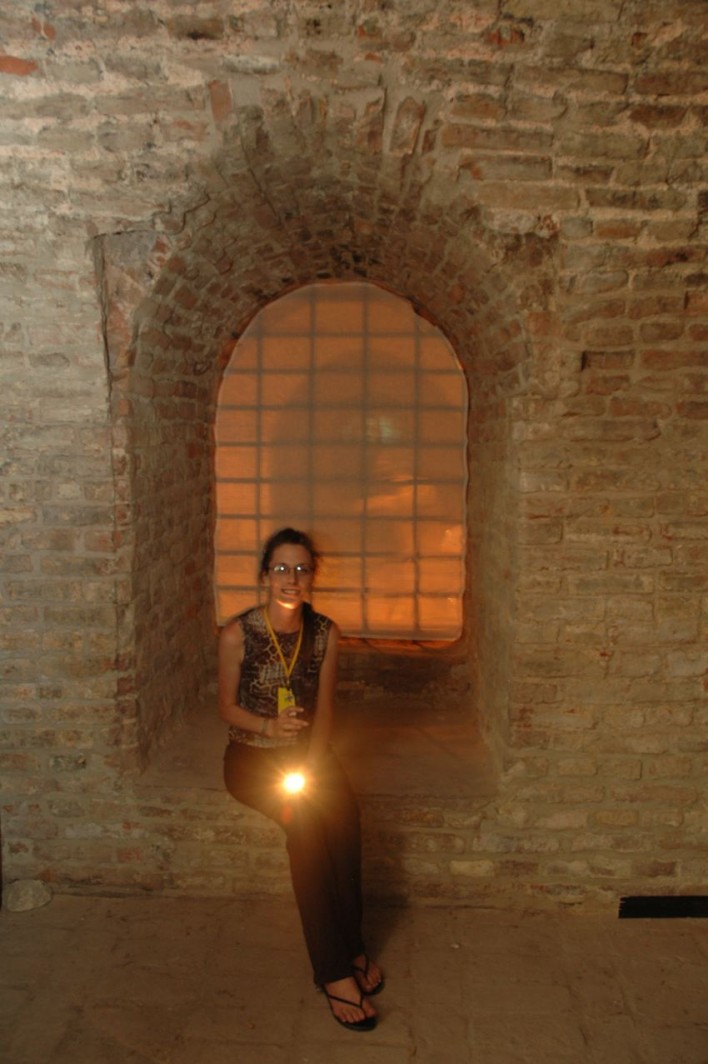