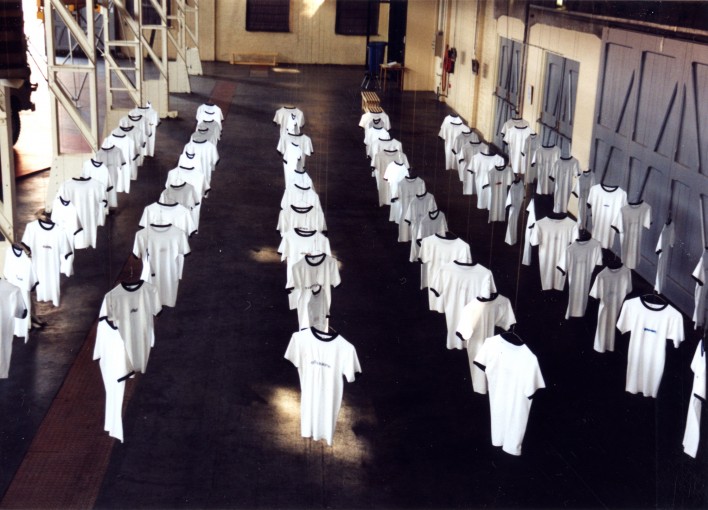 In April of 2003, 80 men and women reported for boot camp with the Royal Dutch Navy. Boot camp is basic training, the foundation of knowledge about what it means to be in the Navy. After the three month training, some recruits will be selected to continue training with one of the various divisions: engineering, logistics, operational and weapons engineering. Before they reach that selection, they will undergo physical and psychological examinations, each of which lasts two days. On average, 7.5% of the initial group drops out after the first week. After three months, that number rises to 12.5%. After one year, it reaches 16%. The Navy could not provide information about the attrition rate after four years. The young men and women you see here had just arrived in Den Helder on the morning that this film was made. They were picked up by a Navy bus. They are still standing with one foot in the civilian society. Once they have finished their rest, they will be entering military service.

My first plan was to question servicemen and women who have already been enlisted for a while about certain words. But the Navy wouldn’t allow that. It could entail words that might not be very positive for the Navy. But this moment I could enjoy; according to the staff, the new recruits are not yet deformed by their experiences.

Before they reach that selection, they will undergo physical and psychological examinations, each of which lasts two days. 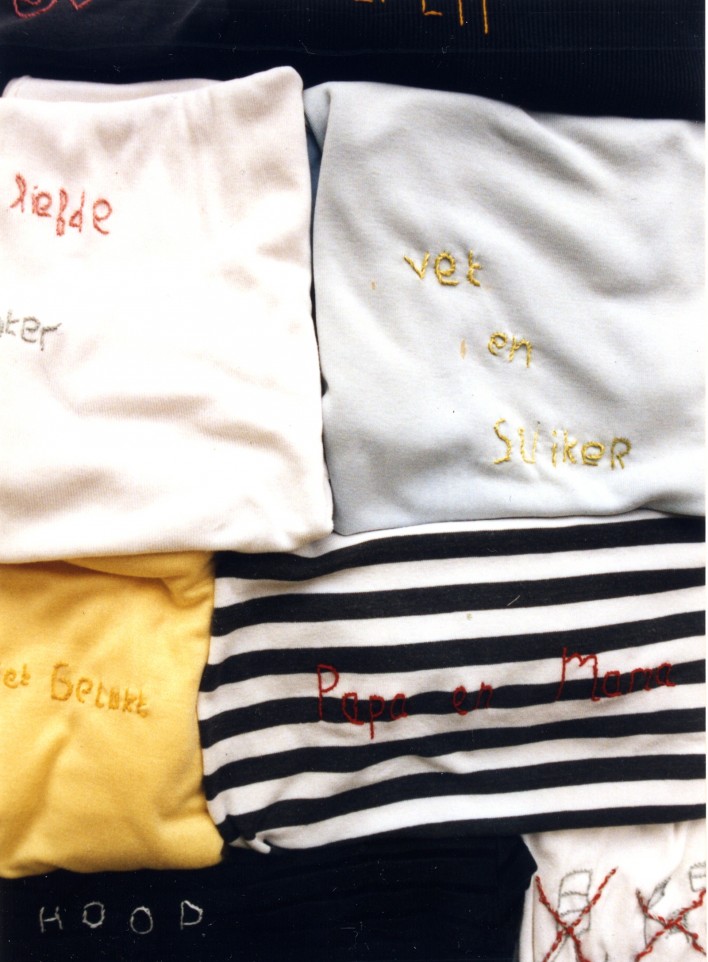