I was turning fifty-five and it was time to purify myself of my demons. I have often stood still by things like time and age. Asking myself whether I could go back to being a baby once again. Then by coincidence, I met the make-up artist Aron Brouwer at a guest house in Middelburg. I asked him if he thought it was possible for me to look like a baby. Definitely not, he said. But he could make me look sixteen again. He asked me if I had a pair of skin-coloured tights at home. He came over with the photographer Dick Pool and a cameraman. He pulled my face tightly back with the tights and filled my cheeks with cotton wool balls. It took him five hours to make me look like a sixteen year old girl. He did a wonderful job, I really felt sixteen. Making me look older took less time than the rejuvenation process. The make-up artist simply loosened the six strings that held the panty down. For the last photo, in which I was supposed to be 75, he drew deep lines on my face with a pencil. This metamorphosis was an essential event for me. Most people go through the various stages of life like marriage, getting children and becoming a grandparent. I didn’t experience any of these things. I had to find another way to undergo that biological cycle and I did that with the help of this project. “Beyond time”, is what it’s called because this work tells the story behind the element of time: Age is a concept of time but I wanted to show experience. I show the story that life has to tell. Despite the fact that I had difficulty with my age when I became fifty-five, it was less difficult to become sixty. Sixty is a magical number. Now I’m there, I made it and embrace it in gratitude. The last five years have helped me appreciate life more. I no longer fight old age. I hope to become ninety. Now in 2011 the removal of dust from the photos has become a recurring ritual. The first few times were unconscious movements. Slowly the realization downed on me. Now after 3 years, it has become a ritual. The recurring dusting off myself.

The inspiration for my work nearly always stems from my personal background and experience. I want to surprise and get onlookers involved in my work. A great deal of my work is inspired by my social awareness and the need to give it a concrete image or form. With this project, I want to examine how society reacts to gray hair and wrinkles. And to old people, who live with the realization that the end is slowly approaching. I don’t have to remove the stigma, that is something I can’t do. But I can make society more aware of its prejudices. I can confront them with this. 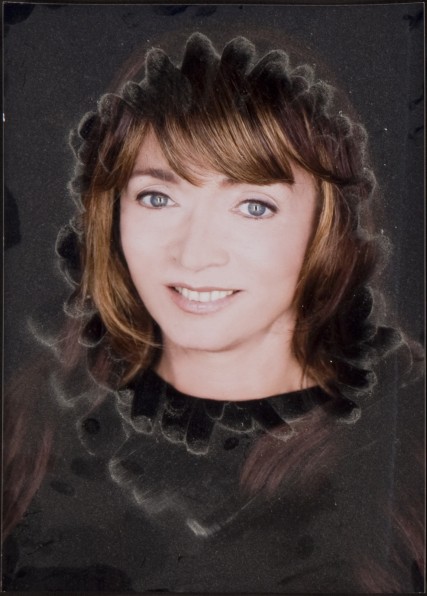 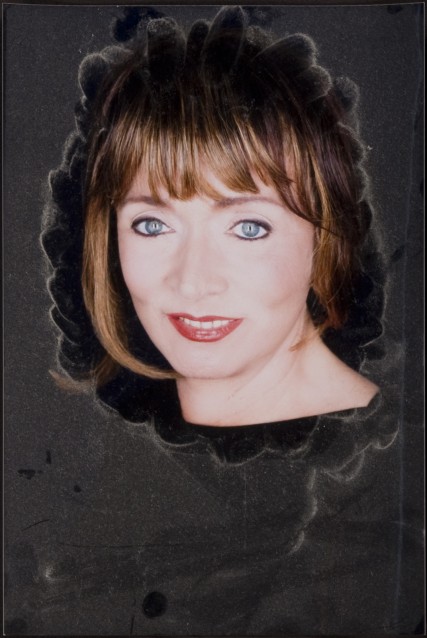 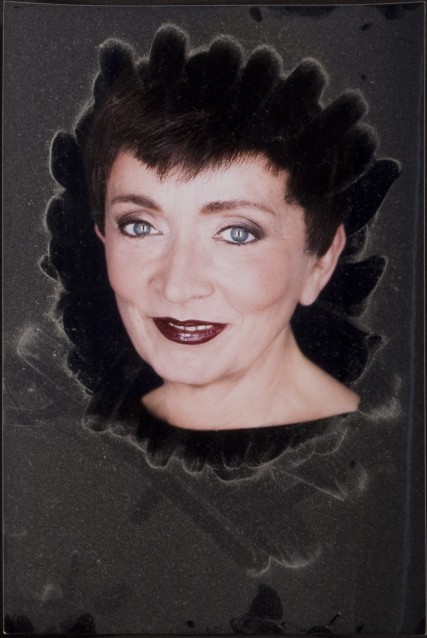 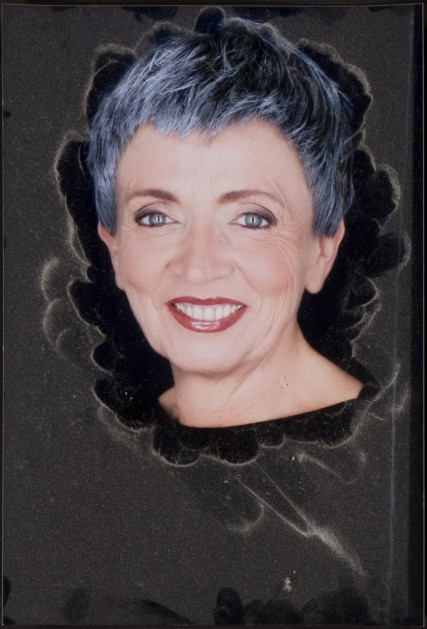 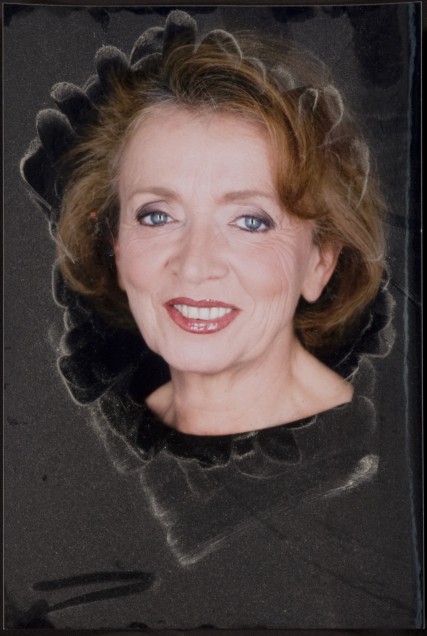 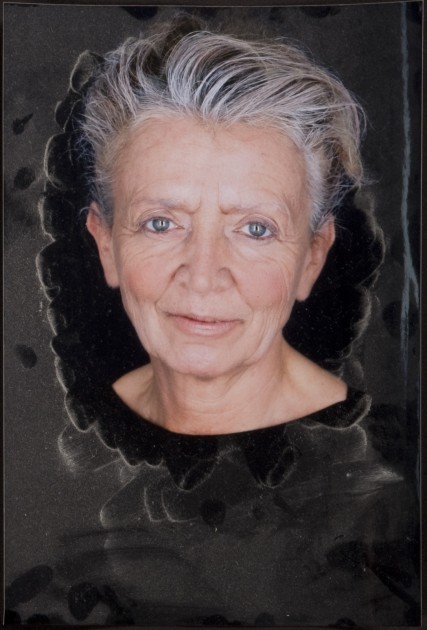