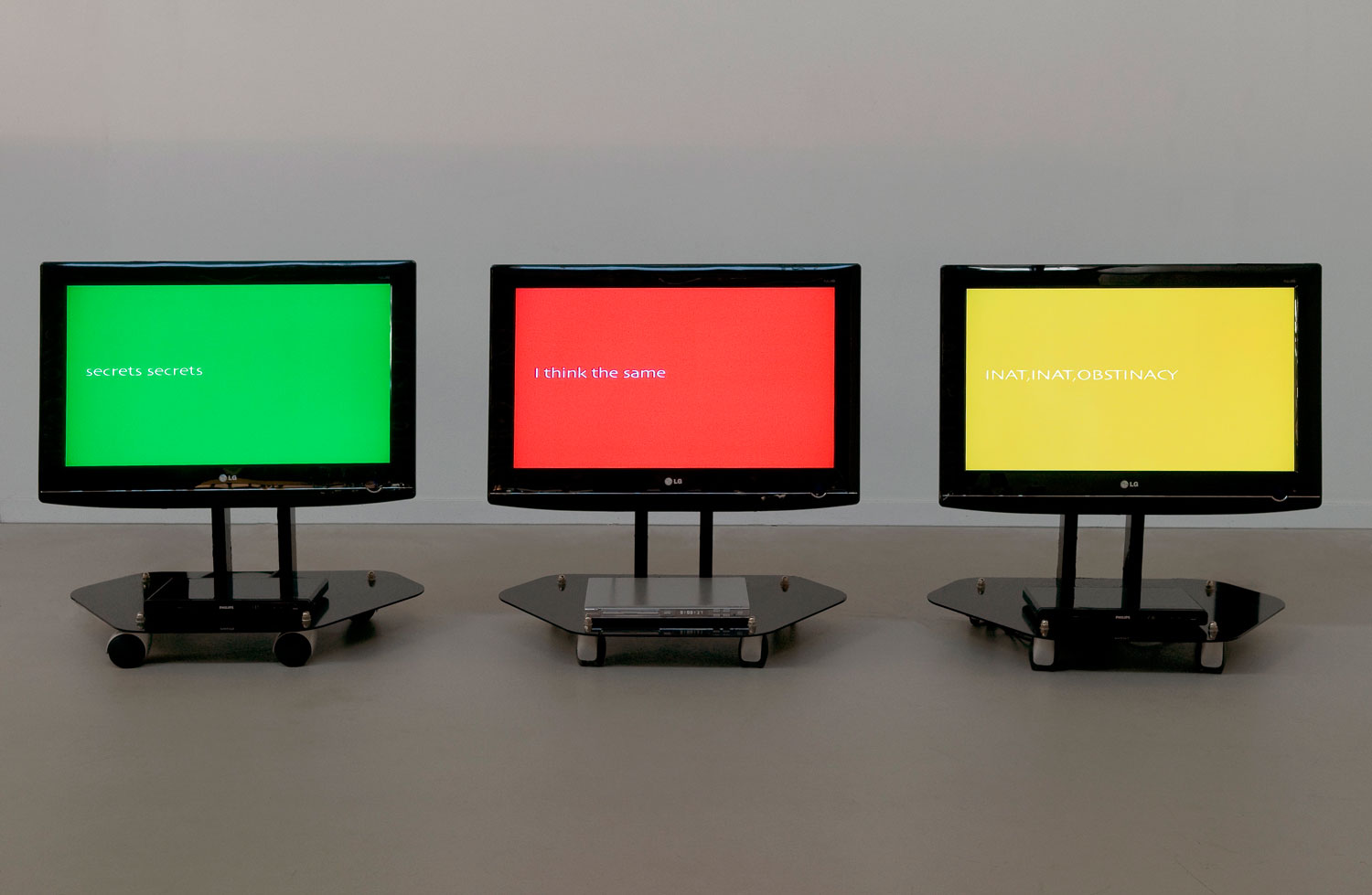 In the period from May to November, fifteen artists/female artists from several European and non-European countries shall visit Belgrade. During their stay they should produce at least five short radio-reports on their impressions from Belgrade. The reports are broadcasted on radio stations in their native countries, but also on the local radio stations (Radio Studio B, Radio Belgrade 2 and Radio B92). The Project enables the glimpse of the strangers on Belgrade and their impressions of their stay to be presented – ”returned” to its citizens. In that way, those artists and female artists are correspondents from Belgrade also for the Belgrade’s themselves. The reports shall be done in native languages of the correspondents and in ”European English” – language spoken today by the majority of Europeans.

My-starting point was the secret. The Secrets of Serbia, Belgrade and their personal secrets.

Groen from anne verhoijsen on Vimeo.

Blauw from anne verhoijsen on Vimeo.

Geel from anne verhoijsen on Vimeo.