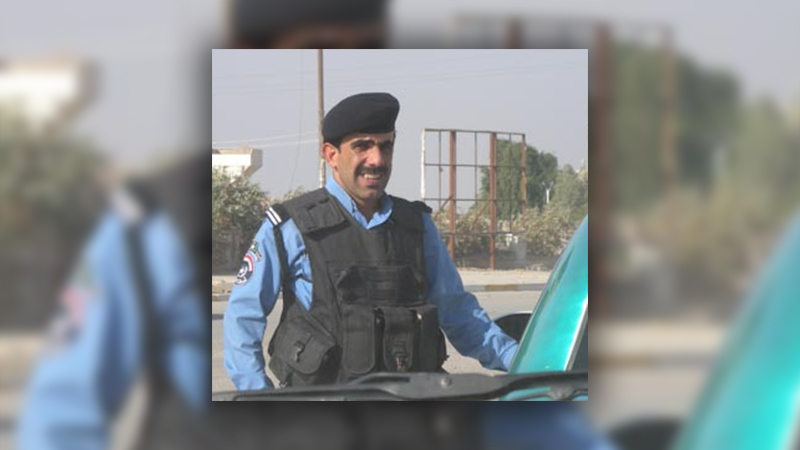 The beginning of my day was a wake-up call : “madam,madam,passport,passport”. Then I noticed two made beds so where Sam and Thomas were I didn’t know. I gave my passport and decided to head for my bed. Later there was a terrible pounding on my door. With a confused head I opened the door and to my surprise saw 5 policemen standing there. Hollandia…yes, they made some gestures that I didn’t understand which was clear to them: “Excuses Madam”

That was the start of the day. One hour later Sam and Thomas came back. They made the last shots from Veerman and his team at the house. Because the security had to escort the Veerman team to Kuwait there was no security for us left.

So Mr. Marsoomi called the police and that was the beginning of a series of visits to police stations and even the Governor’s office. It was and is not simple, somewhere something went wrong in communicating but I don’t know where yet. Finally Mr. Gazan, head of the media department of the police came and after extensive talking we were asked to come to his General. He was residing in a beautiful building, especially his room. To much to explain, think of a lot of blingbling. Glass tables on golden (!) hands many golden lions, many artificial flowers. Very big sofas. What was very special was that we were being filmed and photographed (secret service) and that Thomas and I were doing the same. They accepted it and went on filming. Two large plasma screens. One with connection to eight other locations. The General gave his permission to film in the Marshlands and provided security for our stay. But his supreme boss the Governor did not give permission. So all of us went in the car to the Governor. Unfortunately in a meeting. And now, 5 hours later he still is. In the meantime people called their brothers who are minister and others who are friends with the Governor. We are waiting and know that in every city there is a meeting.

Because if a new government comes to power, then there will be a new governor in every city. So the new powers to be prepare for take-over and our case is peanuts at the moment. Twelve hours later. Alas. The Governor has decided. We can no longer leave our garden of eden. Tomorrow back to Kuwait. This the first phase of the

project of the Land of Two Rivers.