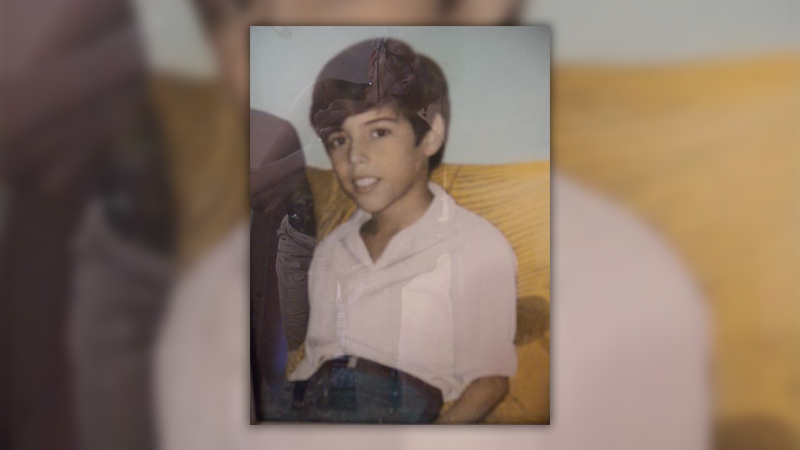 Last night Petronila thought it was time to photograph and film the veranda. All the flowers where she is really proud of. And that is not for nothing. It is beautiful and it is also my view out of my room that I hire here in Vendato. It is a green aria of Havana. Every morning she puts two beautiful yellow, green coloured small birds on the veranda and in her opinion they will take care for the mosquito’s.” Unfortunately they disappear after sunset to the kitchen because she is so afraid of people breaking in into the house. So sometimes in the middle of the night there is just a whole battalion of mosquito’s trying to attack me.

This house is ruled by Petronila (72) and Rosabel (49). Mother and daughter Madre y Hija. Petronila lives here. It is her house and when she dies it will go to the sun of Rosabel. Rosabel comes her for the daily activities and the financing. As now there is a lot of work. A man is painting and I think it could have something to do with the fact that I paid yesterday my rent in advance. My Spanish is very bad although she has told me already a lot about her live. It all started that i looked to a picture on the wall. It shows Fidel Castro with two men. One of them she said is the father of Rosabel. El padre the Rosa. After that she has been married and her husband died 5 years ago. Out of this marriage were born three children. Two girls who are living in America and one boy who unfortunately died on the age of thirteen years in a car accident. A moment of intense sorrow changes here faces although very quickly there is the smile again who always accompanied here. Last night she also showed me some pictures during her work on a Tabacco hachienda. The pictures were taken in 1967. The revolution was then on his full strength. The husband of Rosa is coming and going. He works in the military service and has 24 hours duty. At this moment Rosa offers me a fresh mango shake. Lovely.

The TV in the house is always on and everybody who enters immediately go’s to the bedroom of Petronila where the TV is and looks. I have the impression that it does not matter so much what is going on. It moves. I don’t know why they are not using the living room just because I am here now sitting and working or just because this knowing that there is something moving on a screen just temped every body.

The coming next tree days are in the light of the celebration of the anniversary of the 50 years of revolution. The starting point is 25 of July with the really important day on 26. After the first day I knew the story of the changing flags from black one into red one before the American embassy. Only once a year just for this day! I wanted to capture it. So Geraldine and me will be ready from early in the morning on the 25 to watch it and catch it. And finally I can show them my permit that allows me to shoot in the public space. So I wonder what I can tell you next Tuesday!