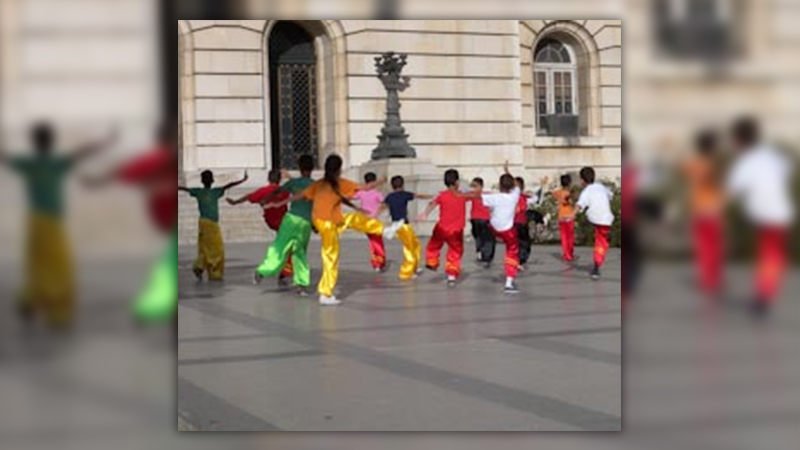 Of course Habana is one big surprise for me. The story about the flags in front of the American Administration. Years ago they the American administration found a solution for the information which did not reach Cuba through the political system of the Cuban government. They just put a big screen on the walls of the their building and every evening when it became dark the world news appear there. So what was the next step of Fidel Castro? Just give a commission to an artist and he will find something. He just planted hundred’s of black flags with a white star in it just before this building. All that flags dancing in the wind towards the American administration.  Already in daytime it has a big impact so how will it be in the night these black flags glimmering in the sunshine. In the evening glimmering of the light of the news what go’s on. Friends told me that it is news on the level on of Hollywood and that the American Administration just hires the building of the Swiss. Official it is the Swiss embasedy  but they only use one level and the rest is in use by the Americans.

And the in old Havana I just ran into a public gymnastic class. Young children were just exercising in small groups.  It looks like the basis rules of a fighting sport. It al happened in the neighbourhood of the Museo del Revolution. At the main square there was the oldest group they had beautiful shying pants on and where in the middle of the sunlight. The further of Cuba. Geraldine told me that nobody knows how the further will develop. She feels as she is living in a bubble complete disconnected from the rest of the world. She told me that it is forbidden for people to have internet connection at home only when you can prove that it necessary for your work ot when you are not Cuban and living here.