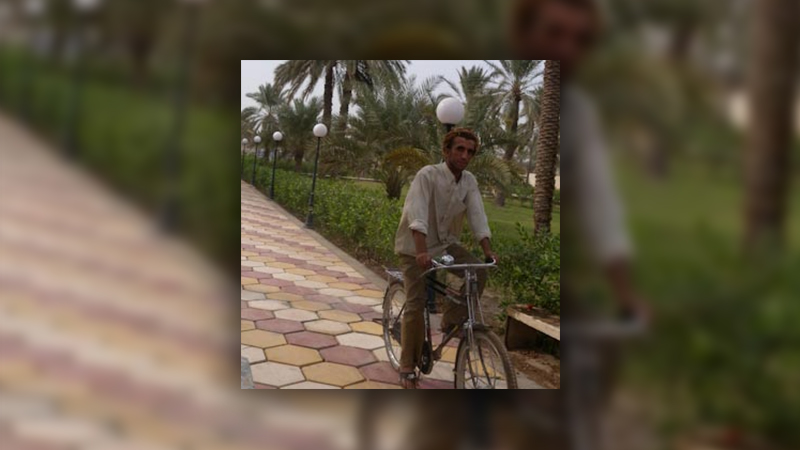 But alas, in this hot paradise no swimming pool, not even a small pool. They hope Westerners will come but they definitely want to swim. I think it’s an interesting subject. The Tigris in front and till yesterday it was a big mess of plastic waste.

I spoke to the Cheik about it and he noticed it to….as a consequence it looks already

much better. A small carload of garbage was removed but still it is not clean.

The designer of the fountains comes from Baghdad. He learned the trade from his father who learned it from his father. Here in the garden of Eden no woman is to be seen. Last week some professors from Baghdad were here to do exams at Amarah University. Among them there were also some women. Why do I mention this. Well to be honest I become a bit rebellious. I’m beginning to feel oppressed by the dress code. And all day only men. Men who clean the windows. Men who bring tea. Men in long white dresses who sit behind closed doors. Men that weed. Men that paint dolphins. Men who serve breakfast. And so on and so on… Men who always politely say “Good morning Madam” and men in the office who want to learn me the word